The Grote Kerk Breda presents Royal Fashion Design, an exhibition featuring new creations by Dutch fashion designer Mattijs van Bergen. The exhibition will include his renowned ‘royal’ designs – many of which have been worn by Queen Máxima on official occasions – and a series of new pieces especially designed for the exhibition.

In Royal Fashion Design, Mattijs van Bergen’s couture will be presented in the magnificent alcoves of the Grote Kerk. 'Beauty and quality require time and concentration, says van Bergen. With his layered and colourful designs, the contemporary designer is perfectly suited for the royal and historical context of the Grote Kerk.

Van Bergen worked with various craftspeople for this collection. The pieces in it are inspired by the strong women of the House of Nassau and the history of the Grote Kerk. Two such sources of inspiration were Johanna van Polanen and Engelbrecht II’s suit of armour.

The creations are an ode to woman and throw light on her as a muse, goddess, heroine, queen, protector and giver of life. Creative Luxury for Headstrong Women – the central vision of Van Bergen’s work – is not only a perfect match for the Grote Kerk but also for Breda itself. After all, everyone in Breda knows the proverb engraved on the big Nassau clock of the church in 1667: “Those in Breda who wish to live in harmony must give women the upper hand.” 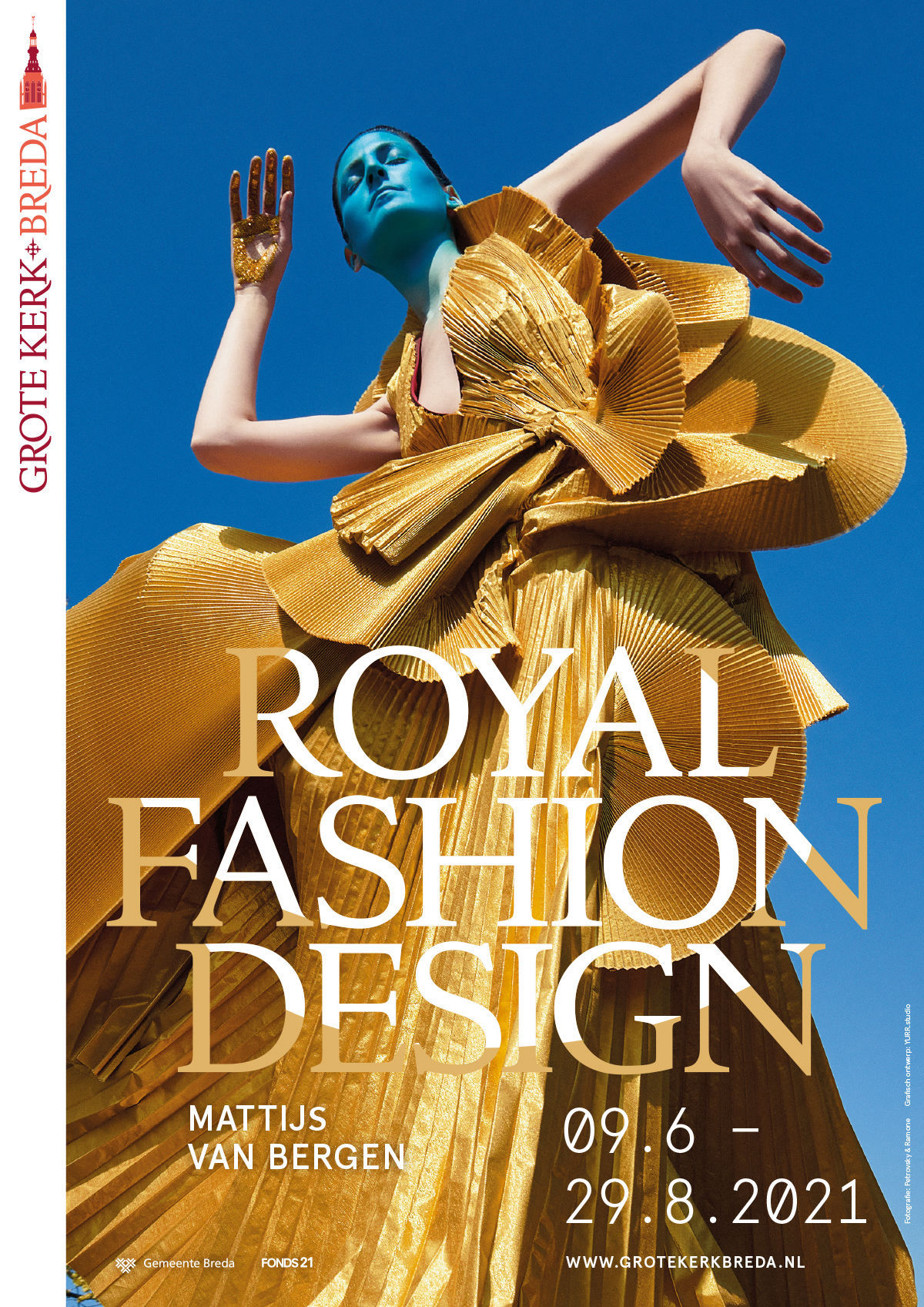 Mattijs van Bergen was born in 1980 in Beuningen as the son of a jewellery maker and an artist. After obtaining his bachelor’s at ArtEZ, he continued his studies at the prestigious Central Saint Martins College in London. His plissés, handmade and embroidered applications, layered textiles and surprising combinations of colours and materials are characteristics of his designs. His first collections quickly made an impression in the fashion world, earning him the reputable Dutch Fashion Award in 2012.
After finishing his studies, he started his own label and won the hearts of the international fashion world. In 2015, he turned his back on the compelling pace of the conventional fashion system and completely dedicated himself to designing seasonally independent collections of sustainable, timeless designs for individuals.
In addition, he designed costumes for Dutch and international theatre and opera companies, while also making statement pieces like ‘The Amsterdam Rainbow Dress’, which call attention to countrries where homosexuality is still forbidden. He was also responsible for the workwear of companies like Monuta, the W Hotel and The Efteling. At the end of 2019, Mattijs van Bergen donated a number of his creations to the Centraal Museum in Utrecht.
Read more about Mattijs van Bergen in an interview with Cecile Narinx for the Volkskrant.
1980 Born in Beuningen
2005 Bachelor fashion design at the ArtEZ college in Arnhem
2007 Master degree at Central Saint Martins College for Arts and Design In London
2008 Launch of namesake label MATTIJS
2012 Wins Dutch Fashion Award en de International Incubator Award
2013 Designs costumes for The Trail (Kafka) by Toneelgroep Oostpool
2015 Koningin Máxima wears the Van Gogh printed ‘Ciel dress’ at the State banquet in China
2015 Name changes from MATTIJS to Mattijs van Bergen, with less frequent collections
2018 Hoofdontwerper Osman in Londen
2019 Ontwerpt tweehonderd kostuums voor de voorstelling Amadeus van de Theateralliantie en Het Nationale Theater
2020 Expositie van dertien geschonken stukken in Centraal Museum Utrecht
2020 Maakt kostuums voor voorstelling Sweeney Todd van Staatsoper Hannover
2021 Expositie Royal Fashion Design in de Grote Kerk Breda 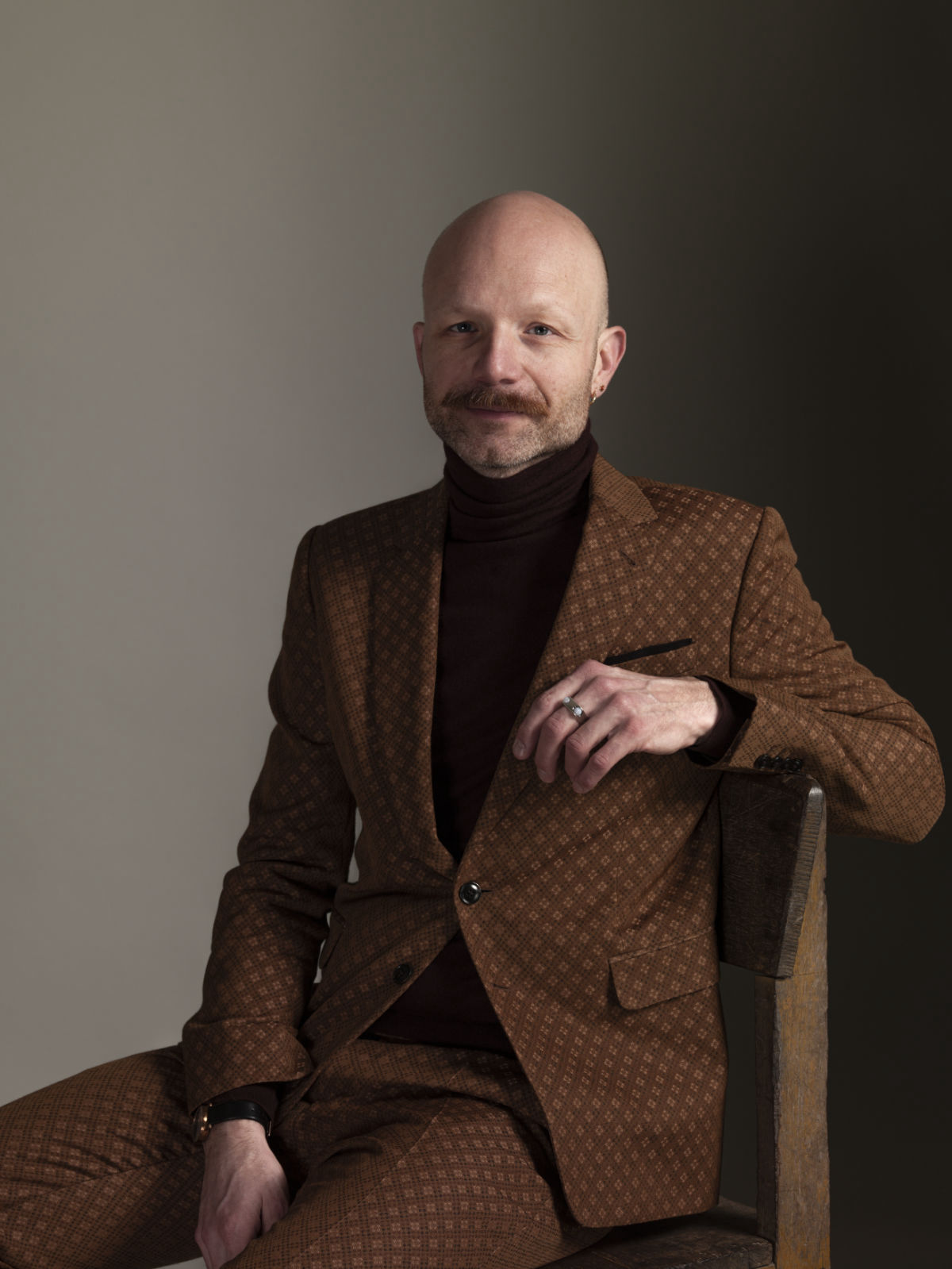 The Amsterdam Rainbow Dress is a work of art that calls for openness and inclusivity, encouraging people to actively contribute to, defend and share freedoms.
The Amsterdam Rainbow Dress is a monumental dress, measuring over 16 metres  in diameter, made of 75 national flags from countries where homosexuality is punishable by law, including 12 countries where homosexual acts can result in the death penalty. The bodice of the dress is made from the city flag of the city of Amsterdam.
How it started
Arnout van Krimpen, Jochem Kaan, Mattijs van Bergen and Oeri van Woezik came together  and volunteered to develop a concept for these flags which led to the creation the Amsterdam Rainbow Dress, in cooperation with COC Amsterdam and their volunteers. 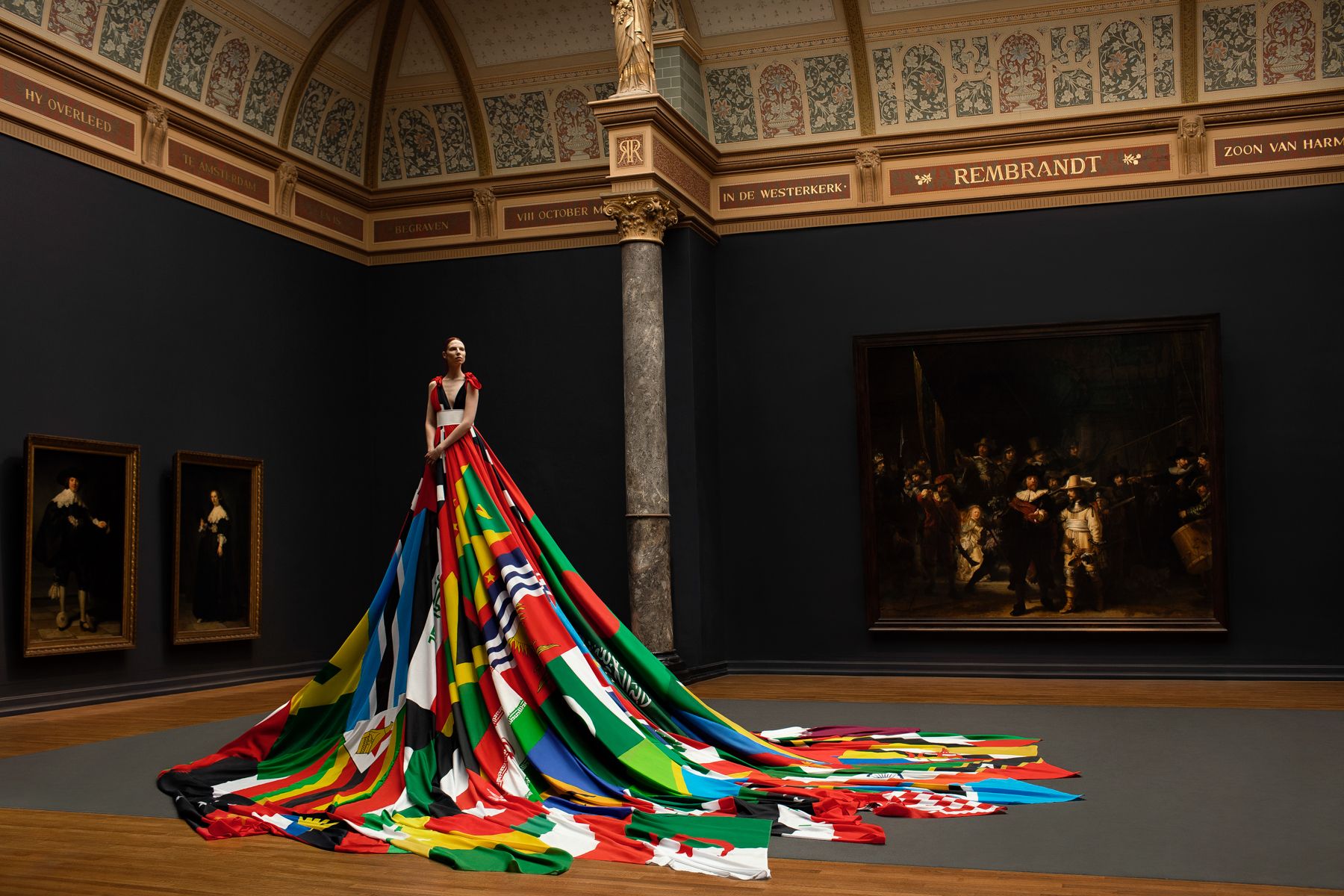 to/the matter noun/verb /ˈmæt.ər
1. Material, a physical substance in general; 2. a subject or situation under consideration; 3. to be of importance or significance.
MATTER is the new movement Studio Mattijs van Bergen has created to try and solve the issues around contemporary prêt-à-porter collections. It represents the core values of Studio Mattijs van Bergen: to reduce, to reach our true meaning of fashion design. MATTER is our vision of designing and building our individual business. Away from conventions and fashion rules. Creating fashion within our own time frame.
Unique and limited design of exceptional quality.
We dedicate all our attention to sustainable, long lasting fashion design. MATTER is a limited, exclusive and affordable line. The designs are made in small editions. Avoiding overproduction, we create less waste and our products will not go on sale. The collection is designed, developed and produced in Europe. 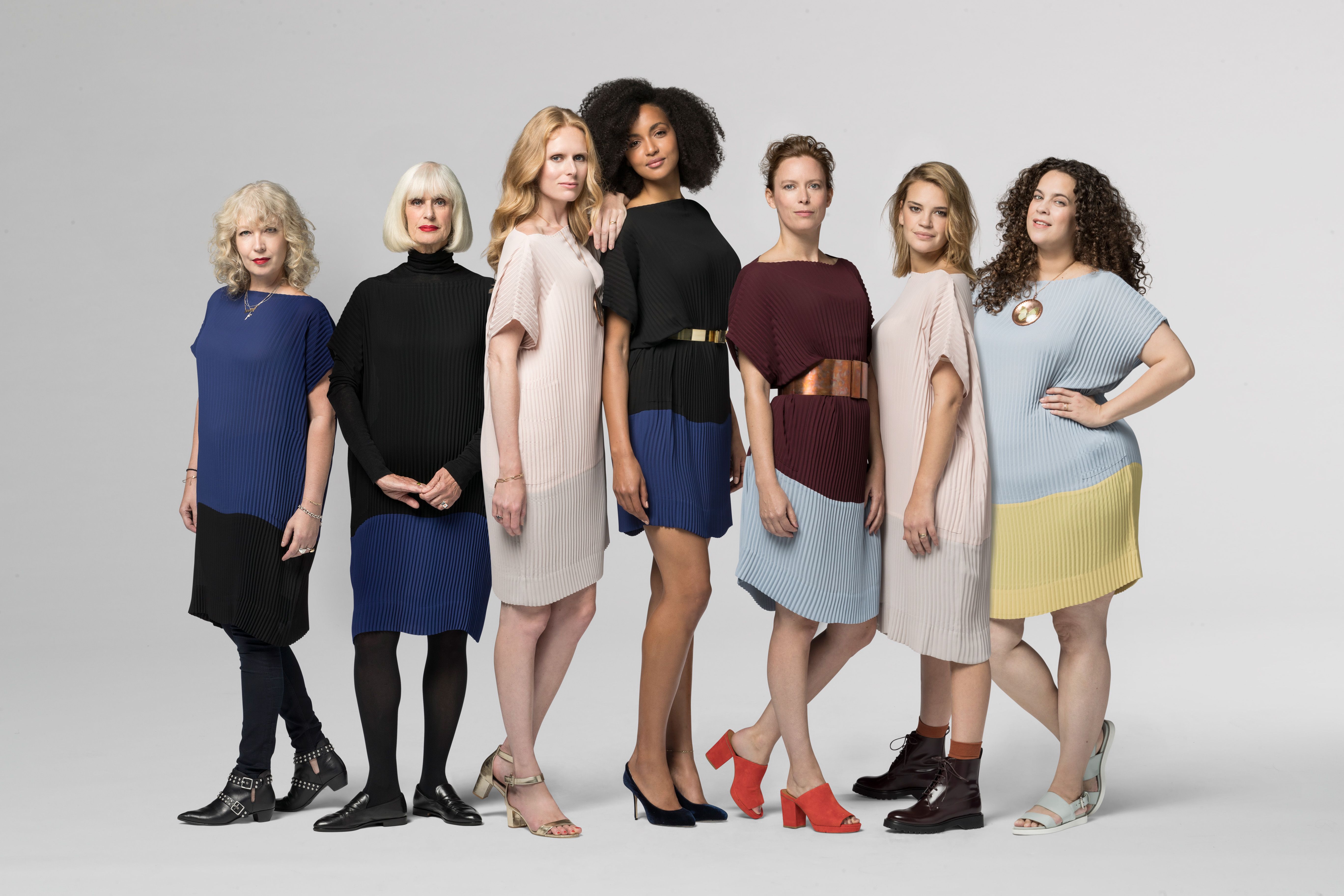